Reflecting on My Time Running with Austin Fit

I started running with Austin Fit in 2007. It’s been an amazing journey.

I moved to Austin in the 1970s and began running to train for the Capitol 10,000 race in its second year (now referred to as the Cap 10K). I ran another 10K race that year and then took a very long break from running.

In 2007, I started running again because I wanted to run in the 30th anniversary of the Cap 10k, and so I joined Austin Fit to begin my training. I was a smoker at the time and had not been exercising much. It was tough to get going again, but once out on the trail, I felt like I had been awakened after a long sleep.

When I completed that 10K race, I decided to set my sights on a bigger goal. I ended up running a full marathon - the 2008 Austin Marathon - in less than a year after I started training with Austin FIT.

Over time I've learned my favorite race distance is the half marathon. While I have run two full marathons, I've completed about 20 half marathons (I am starting to lose count) along with numerous 10K and 5K races. I have enjoyed running half marathons in cities and places such as New Orleans, San Antonio, Shiner (TX) -- and I have run two long-distance races in Big Bend.

I have benefited from great coaches at Austin FIT, starting with Coach Monica Beard (my first marathon coach), and have been an assistant coach a few times, which was challenging but very rewarding. I have tried to push myself a little bit the last few years by doing things outside of my comfort zone, such as running more than a half marathon in the desert, running my second full marathon, and completing the Austin Distance Challenge.

While running with Austin FIT, I have met a lot of people, and I've made some really good friends. When you run long distances with others, you have the opportunity to really get to know them, and we see each other at our best and worst. Other than the great exercise, the friendships that have been made along the way have been the best part of Austin FIT.

I have also enjoyed getting to know Austin in a more intimate way, learning more about the streets and trails and the different parts of town. I have loved experiencing nature and the outdoors in all kinds of weather, from heat and humidity, to pouring rain, to freezing cold.

I have discovered that I am a much better runner in the cold than the heat, but summer training keeps me going until the cooler temperatures arrive. I have discovered that that the most memorable runs tend to be the most difficult, including the ones with extreme weather or hills (even though I am not a big fan of hills). I have also learned that the most rewards come from the training -- the journey that you take with other people in Austin FIT. The races you run are fun, but those are really just the icing on the cake.

Other than running, my passions include my dog Karlee, movies and music -- especially live music. We live in the Live Music Capital of the World, so I try to take advantage of that. However, I am also trying to spend more time with my parents, as they are elderly. I know my time with them is precious.

I know this is a little long, but I had a lot to say. Thanks to Austin FIT for everything, and for all of the coaches and friends who have made it special.

"I love the friends I have gathered together on this thin raft. We have constructed pyramids in honor of our escaping." ~ The Doors

View all posts by: Greg Perliski 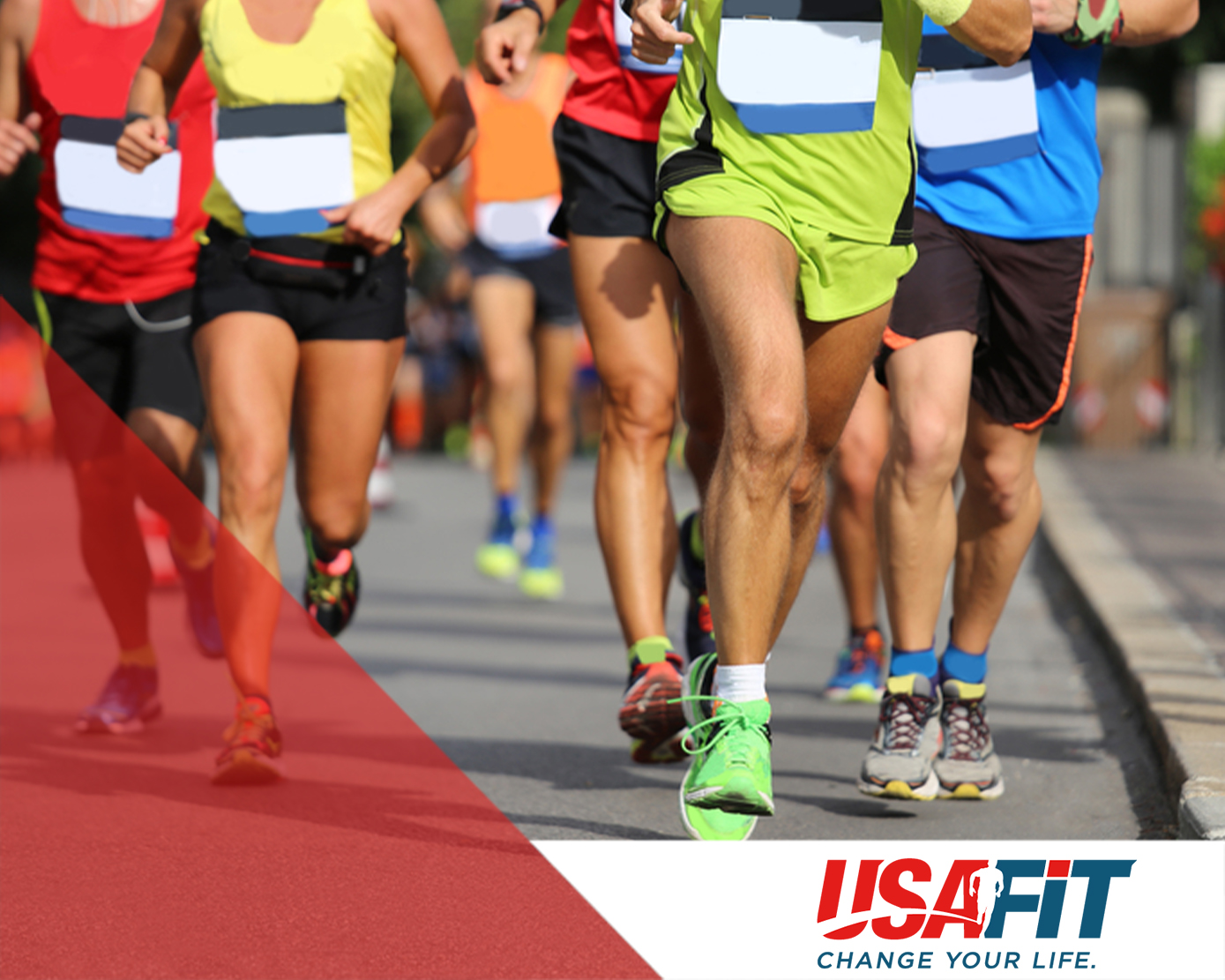